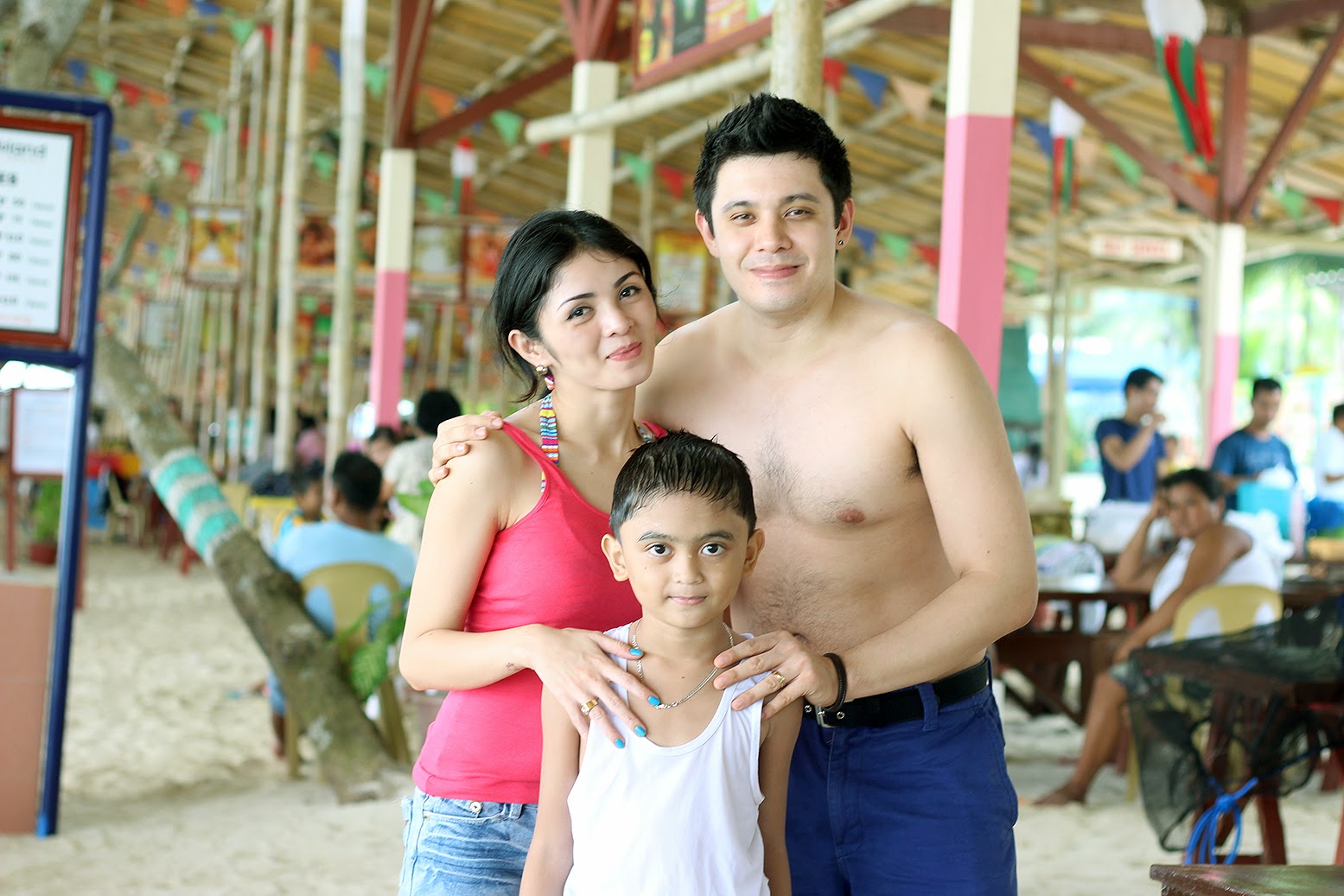 FORWARD: This post was initially written on February 8th, 2015 but I am now uploading it to the Steem blockchain via @engrave on ChrisRice.blog. My main website is now ChrisRice.xyz.

March of 2015 will mark the 5 year wedding anniversary that I share with my wife. It will also be my 6th year in the Philippines starting in August of this year. The longer I stay, the deeper I think. I usually think about how I would envision my future before and the beautiful things I ended up experiencing.

I am sure I am not the only one who thinks more deeply as time goes by. I don't think it has as much to do with moving to the Philippines as it has to do with getting older. That leads me to point out that humans are constantly thinking since there are so many thoughts that travel in a person's mind.

The important thing for me is breaking the old patterns and continuing the cycles that benefit me and the people I love. I am okay with moving around and changing my country of residence, but I don't want to let time and distance divide me from people who helped me and encouraged me to grow. It's a noble concept but in a world where everyone's busy and travel isn't cheap, it isn't always achieved. I however have confidence that if I start now I can slowly reconnect with everyone in my past and bring together the bits and pieces of my 'pasts' and unite them with my present. 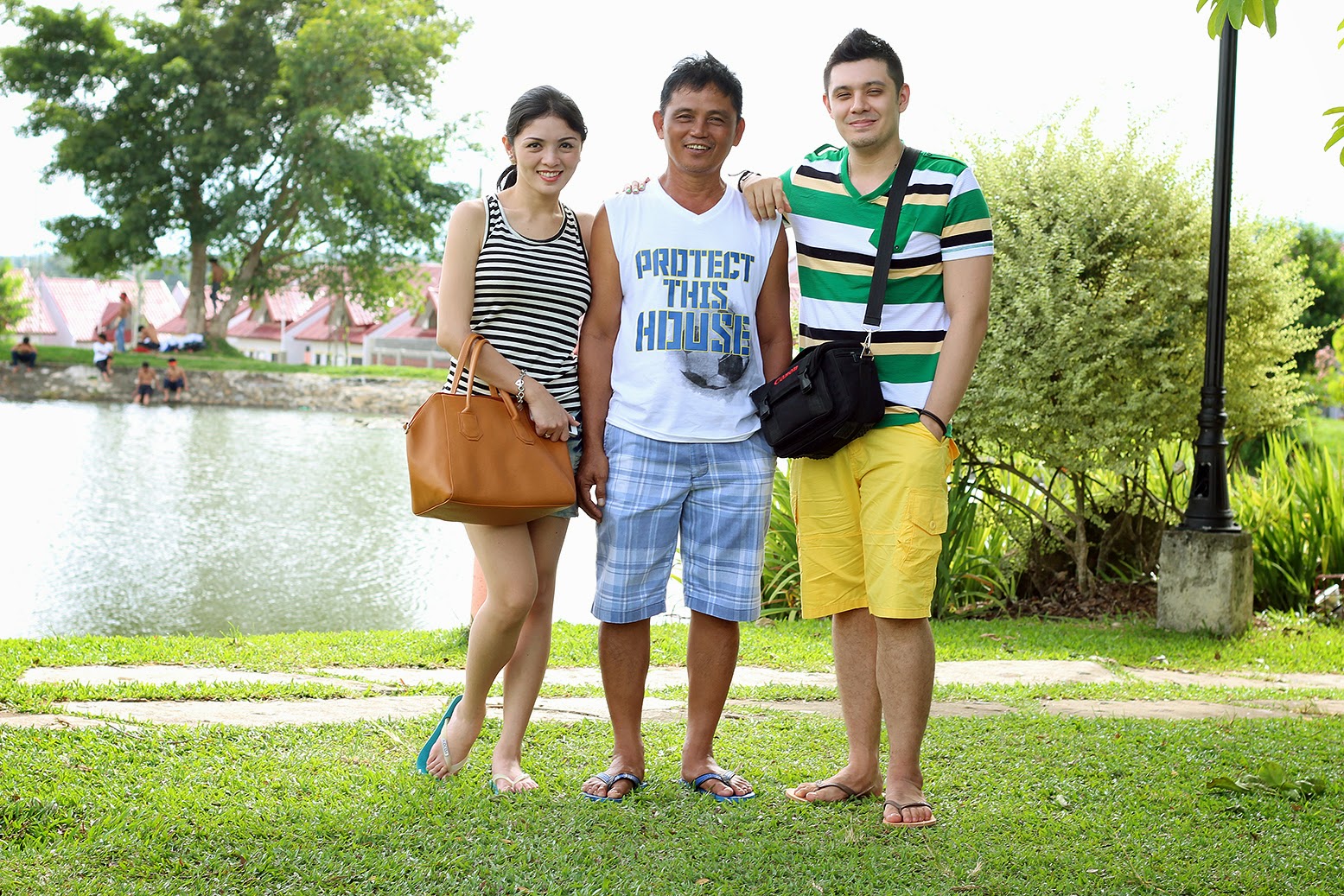 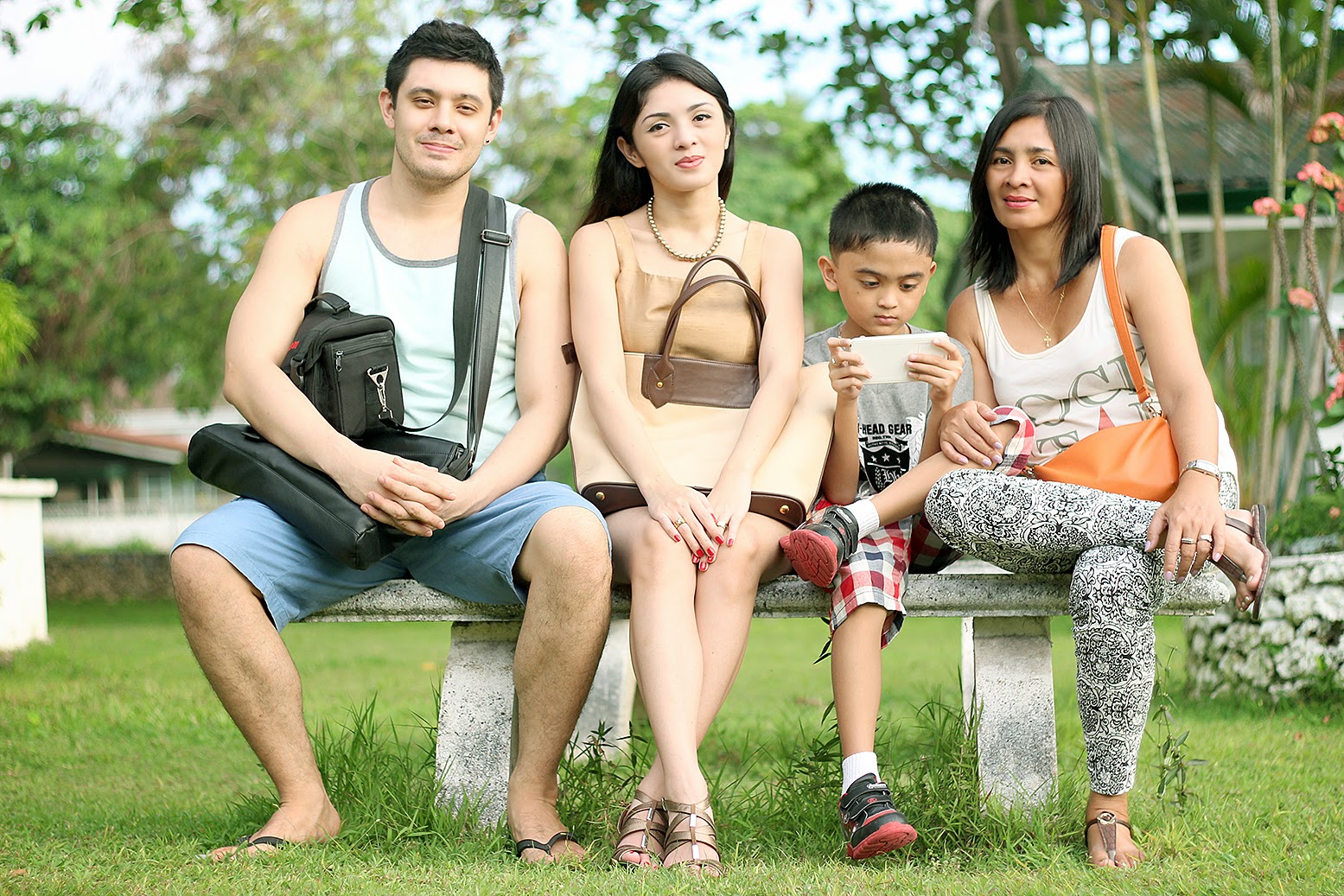 At another park in Davao City w/my wife, her brother & mom (November of 2014) 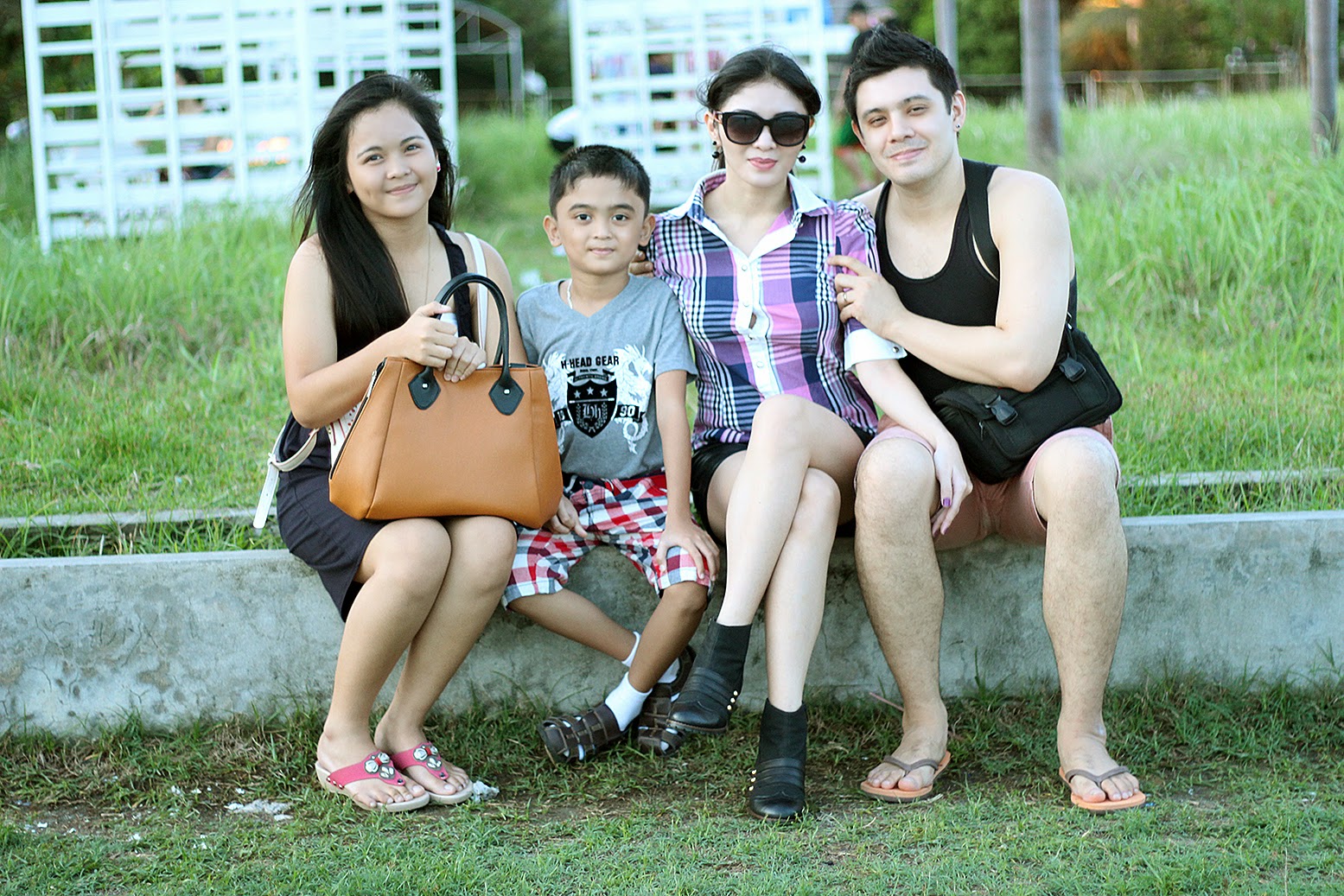 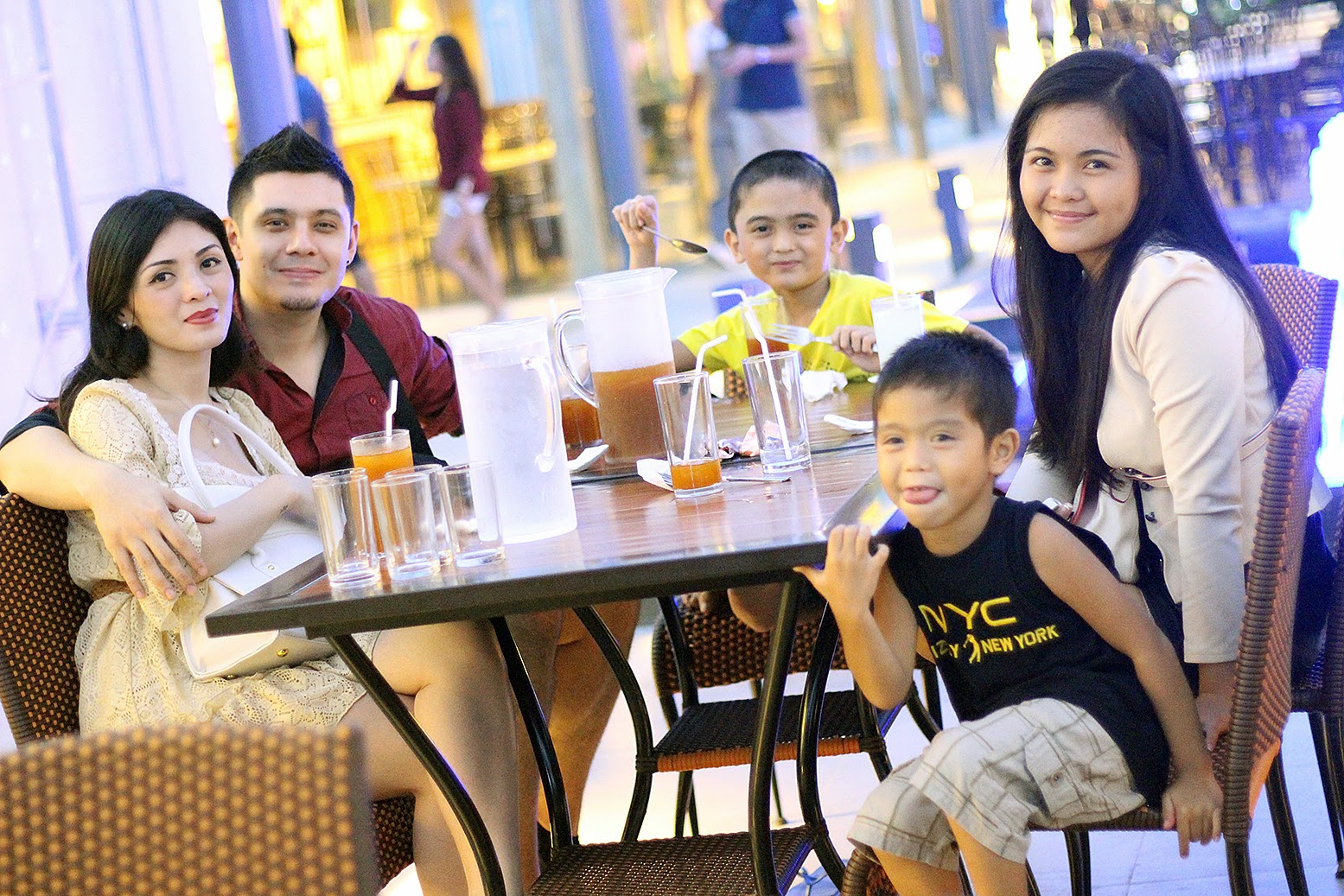 Eating w/my wife, her brother and two of her cousins (October of 2014) 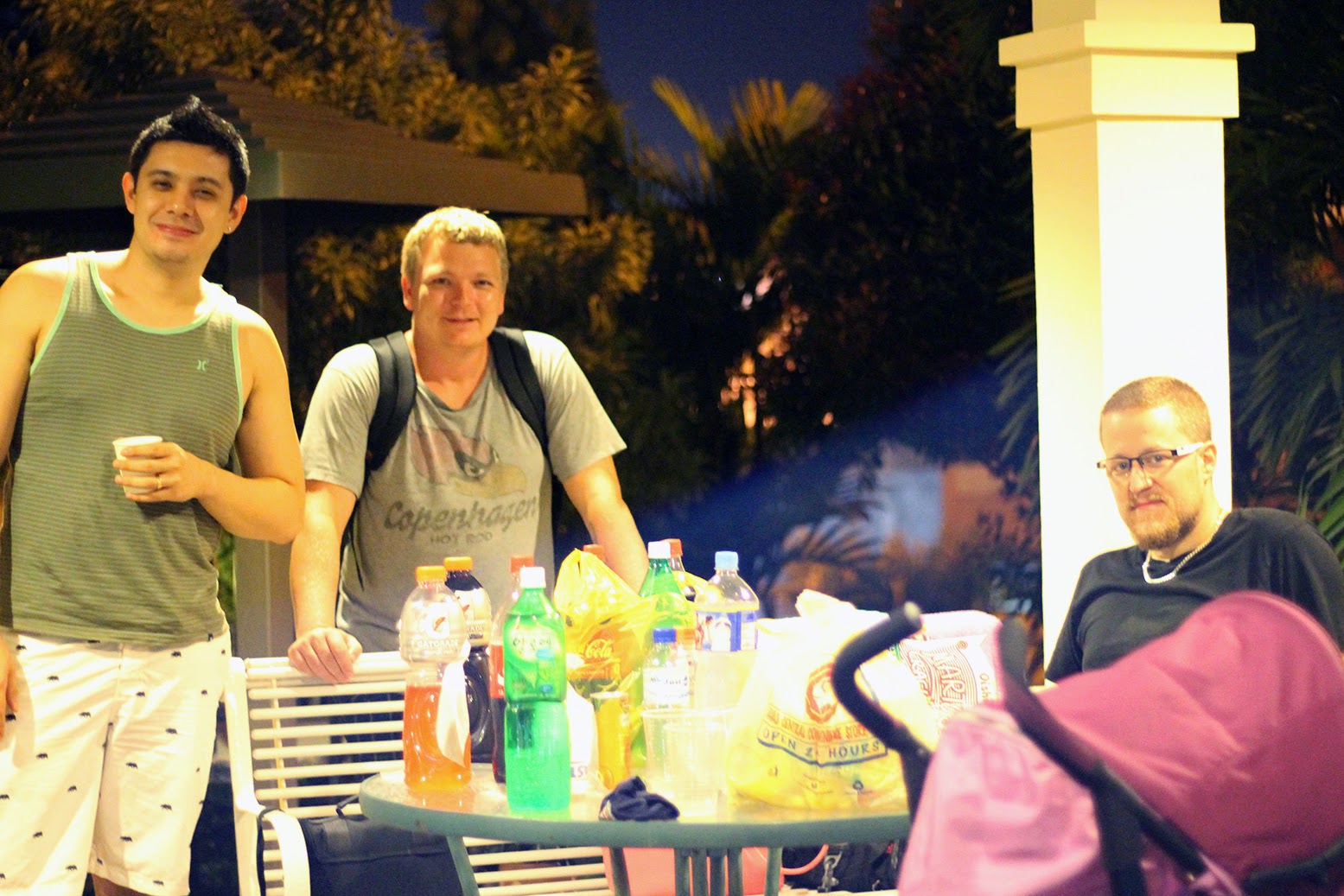 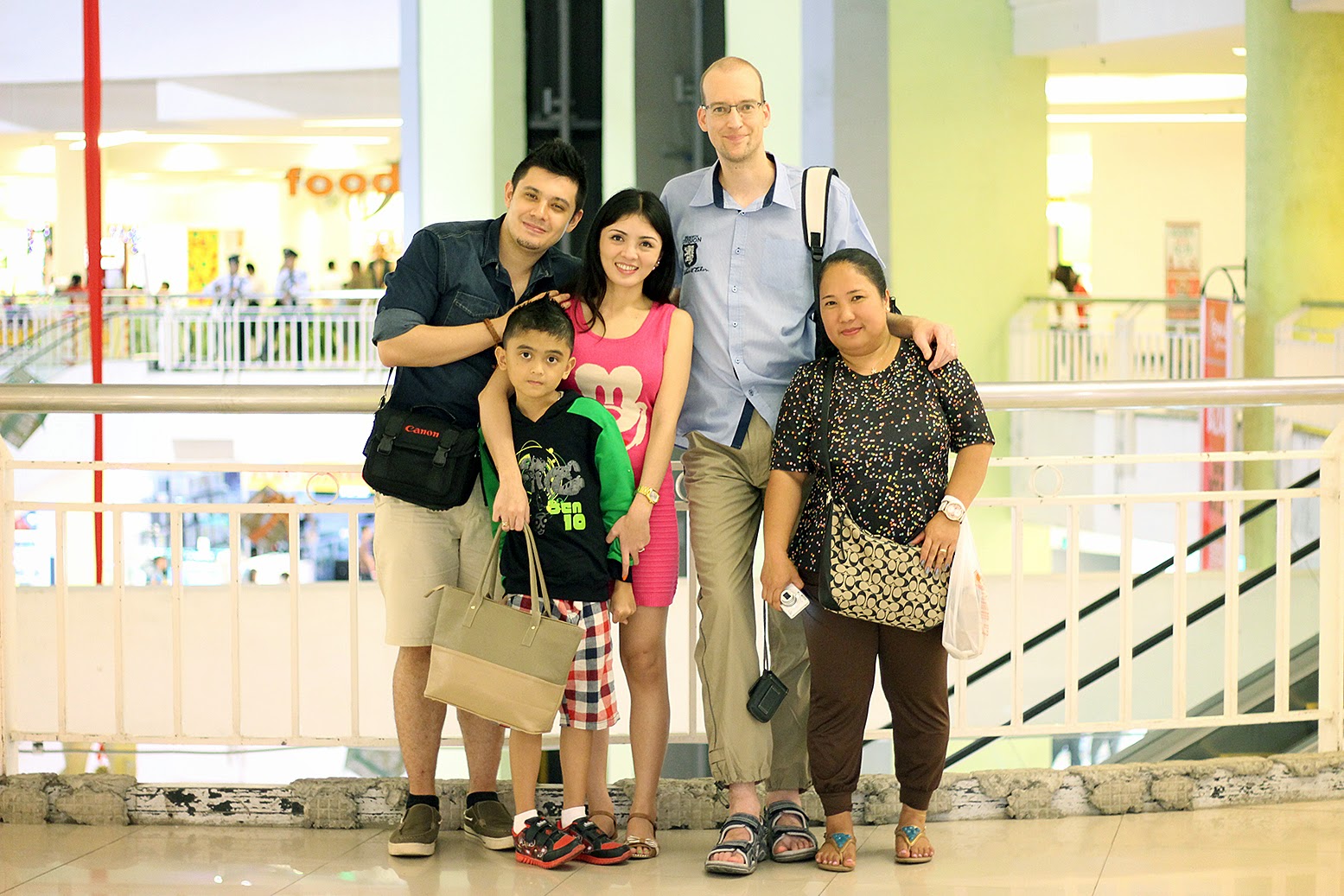 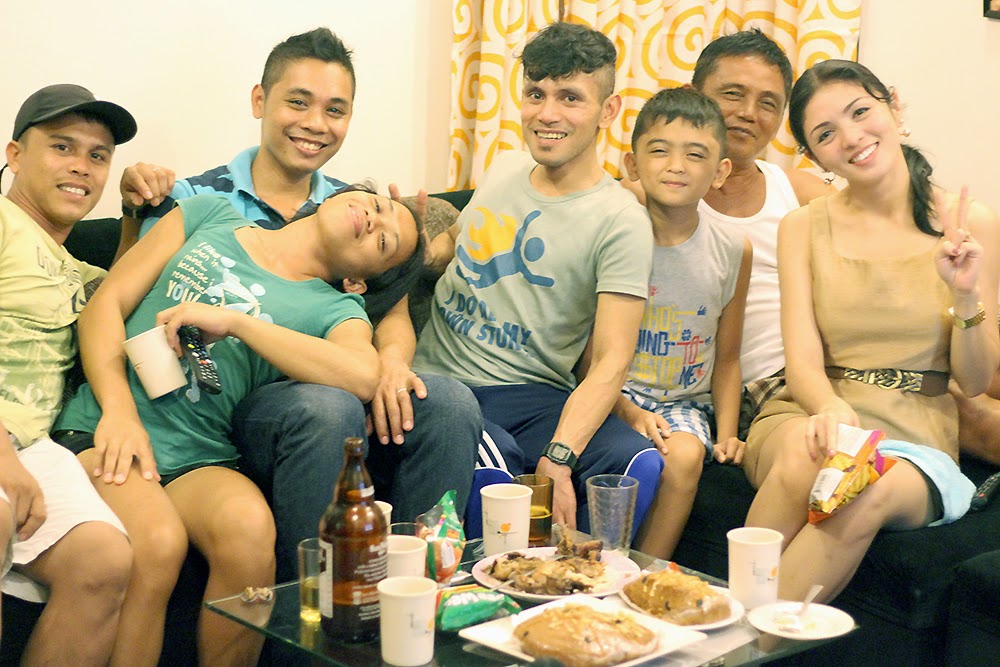 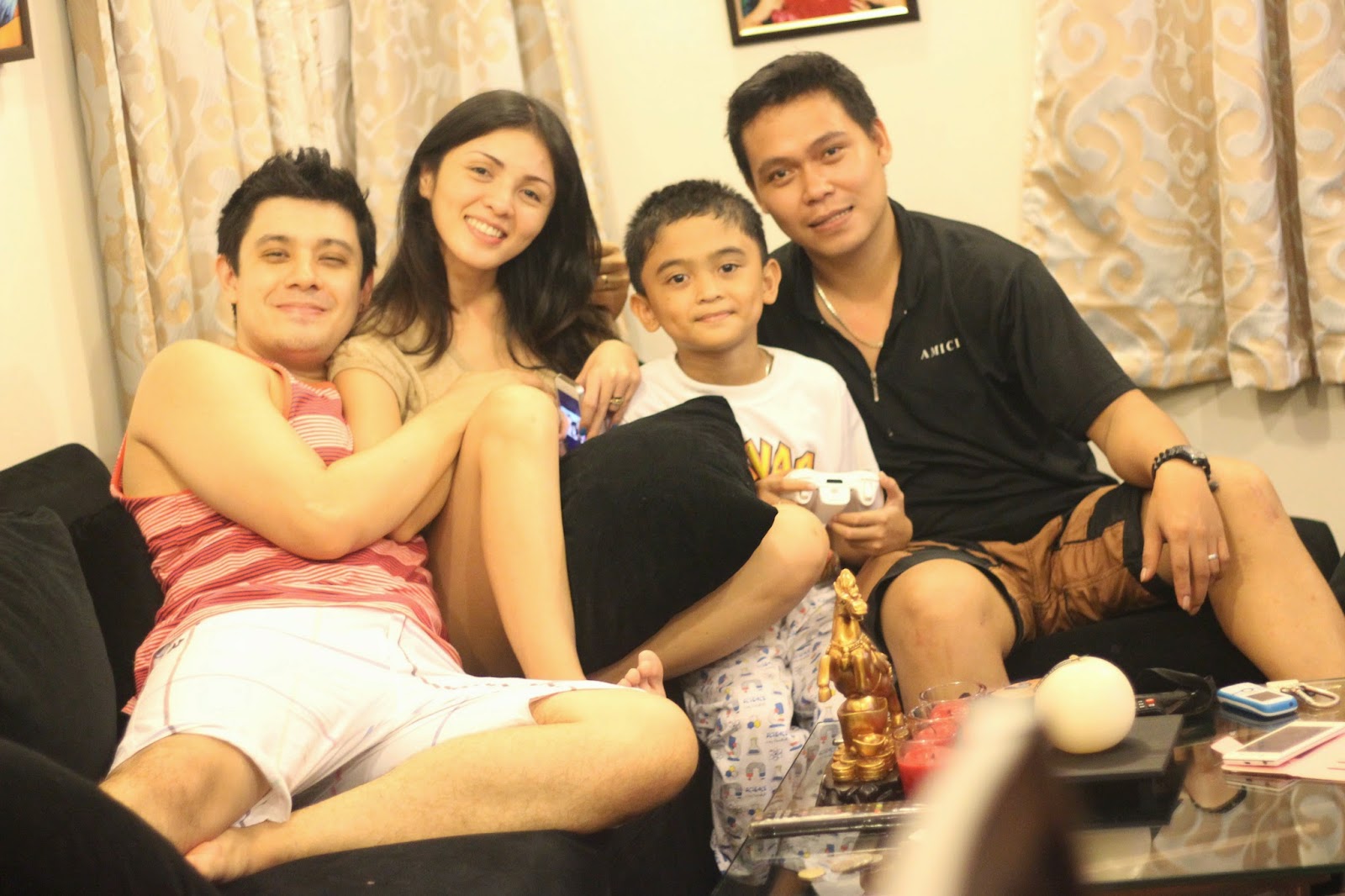