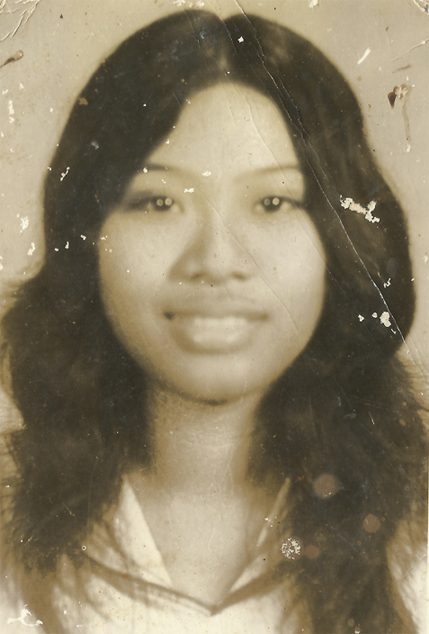 FORWARD: This post was initially written on May 31, 2011 but I am now uploading it to the Steem blockchain via @engrave on ChrisRice.blog. My main website is now ChrisRice.xyz.

This blog post is about my mom, my memories and the absence that was left in my heart when we were separated.

Although it was traumatic for me, I don't really have any memories of my mother aside from wanting to be reunited with her since we were separated when I was very young. It is incredible what the human goes through and what we endure throughout our lives.

I don't know the whole story or what the details were, but as the story goes, my mom left me with one of my aunts or relatives promising she would return. Well, my aunt had so many kids of her own and taking care of me along with her own proved to be an enormous task. Somehow and for some reason the government got involved and took custody of me and placed me in foster care.

Hence, the beginning of my suffering. Had I never been adopted and remained in my original family I may have suffered all the same but the life I lived is the life I know, and as a child and into my early adulthood suffering was always there.

It's hard when the person you're longing for, the person that you are most connected with, your mom, is unreachable. Especially as a child when you're helpless, without options and not capable of assertive action. All I did was long and suffer. I'm not sure whether there's another way to explain my experience aside from saying: You smile, you play, you do what you do as a kid but inside you are still hurting.

I lived that way until I was about 13 to 14 years old which is when I found out that my mother had passed away. I hadn't seen her since I was 4 years old and I no longer had any memories of her. It was nothing but blurriness and emptiness. I don't hold hard feelings against anyone but it's alarming that I was eventually told she passed away but for some reason the people who told me about her passing had no interest or at least very little interest in ensuring that I saw her while she was alive.

Such is life, imperfection, mistakes, and hindsight is always 20-20. Part of that was actually my fault for not acting, not pressing and not ruffling enough feathers. But when a person is trained at a very young age that they'll never see their mother again, by the time they're 12, 13 and 14 they've pretty much lost hope.

But by the time I was 23 I had a new identity, new friends, and a new life. Looking back, I would say that buying my first car in May 2009 was the beginning of my life as I know it today. It is also the same time, at least by a month, that I met my wife @emafe. Those were beautiful days. I would spend time with my friends in San Mateo, California eating dinners, laughing, talking and spending money to call @emafe with calling cards and Skype. I really enjoyed that time of my life as it was extremely magical.

I came to the Philippines full of inspiration and to my luck it played out according to my heart's desire. @emafe and I ended up enjoying each other in person as we did over the phone, and I had a real experience of bonding with her family in Manila and the province. We got married here in Davao City, Philippines on my 25th birthday, March 5th, 2010. It was and is a dream come true.

The painful absence has since left me. And the inner suffering has vacated without a trace. I still have daily challenges like everyone else, but underneath everything I'm at peace. I'm a happy husband, a son to my new parents, and a brother in-law to my new brothers.

Although my life as I know it today started when I first bought my car, the transformation from inner suffering to inner peace started when I was 20 years old. From then on, my outward and inward experience in the long run has continued to improve. I cannot say what the future holds but hopefully it's bright and not just for me but for all of us!

Here is another photo of my mom: 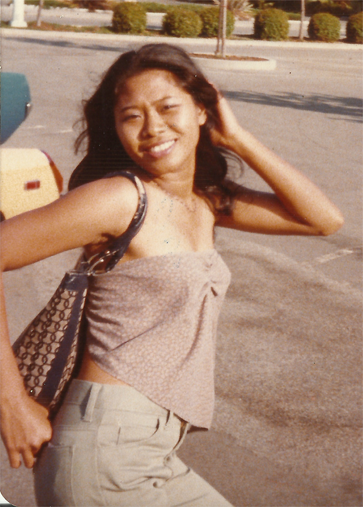