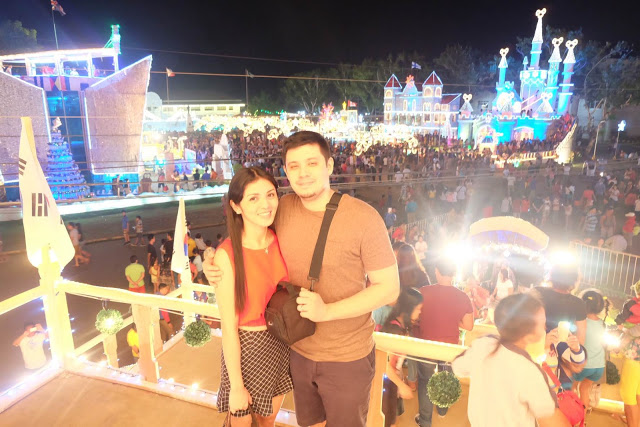 FORWARD: This post was initially written on January 1st, 2016 but I am now uploading it to the Steem blockchain via @engrave on ChrisRice.blog. My main website is now ChrisRice.xyz.

It is January 1st today and I am happy. I am happy because it is 2016, and I am happy about the experiences I had in 2015. I will summarize some of the best things that happened in my life during 2015:

Throughout 2015 there have also been many developments in Davao City: Local developers have pledged to build more shopping malls, subdivisions are finally finishing up their amenities and a lot of roads + highways have been widened. This makes me happy, especially since we invested in a small house. Our family as a whole also did very well last year.

Thank you everyone, I am signing off now, I just wanted to share my happiness. I will read this in the future so I remember 2015 and the start of 2016.

I ended up getting sick in 2016 so I wasn't able to make #ItsMoreFunInDavaoCity a reality like I wanted to. I still have the Facebook page but I am mainly using it now to share weather alerts, @emafe's vlogs and meetup posts by @steem-ph.

We also sold our house in the beginning of 2017 since @emafe wasn't really happy about the location. It turned out to be a good decision since we had to visit the hospital a lot for @zaclucas when he was a baby, and we also had to visit the OBGYNE quite a bit for @emafe's pregnancy. 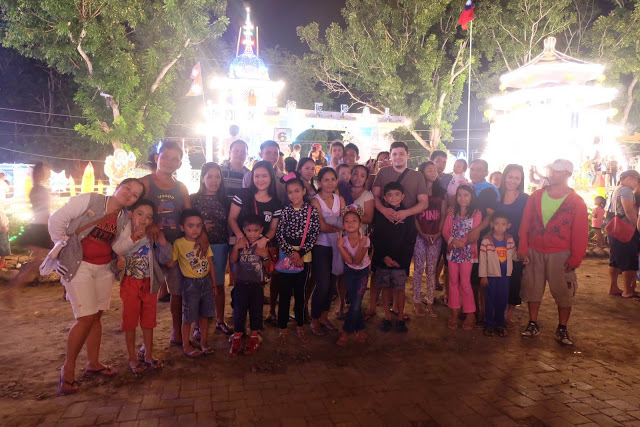 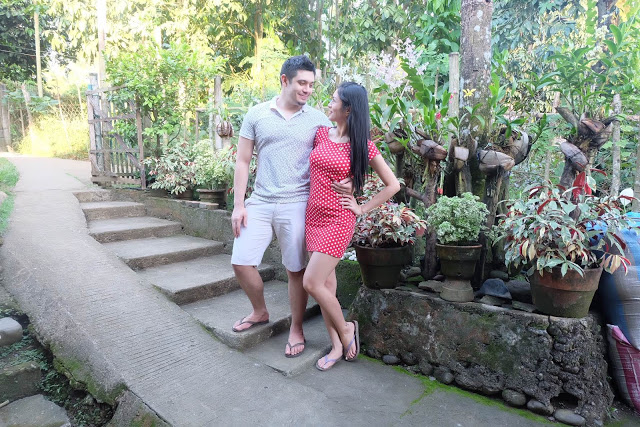