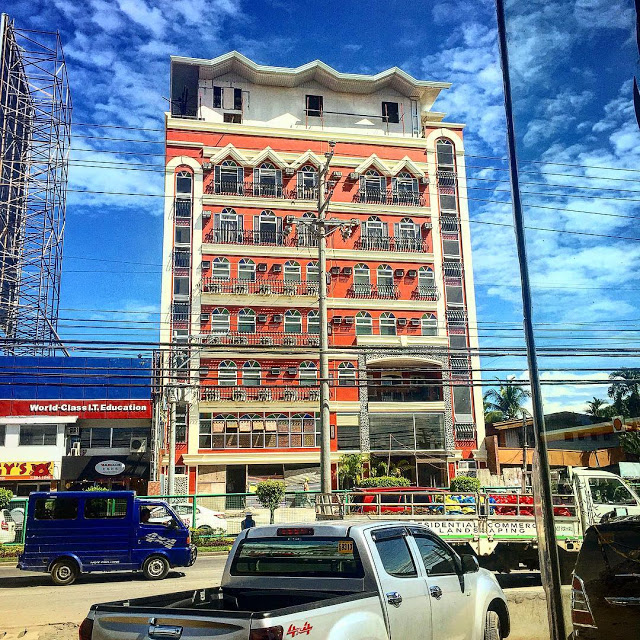 FORWARD: This post was initially written on June 1st, 2017 but I am now uploading it to the Steem blockchain via @engrave on ChrisRice.blog. My main website is now ChrisRice.xyz.

After almost a month in the province we are now back in Davao City, Philippines.

Shortly after arriving I took a photo (above) of a brand new old-fashioned building. It's a building I always notice whenever we travel in the city and I think the construction of it was finished in 2015 or 2016.

After arriving in the city, Mama bought us a jack fruit so that we could have a snack and relax. It was really tiring to travel that far and I must admit, I was a little over fatigued after that.

So today we did something different: @emafe, her Mom, her Dad and I relaxed at a nail salon to get foot massages. It was a really nice experience and I enjoyed seeing her parents relax. The name of the nail shop is Nailandia. I have gone there with @emafe a few times and we'll definitely go back. 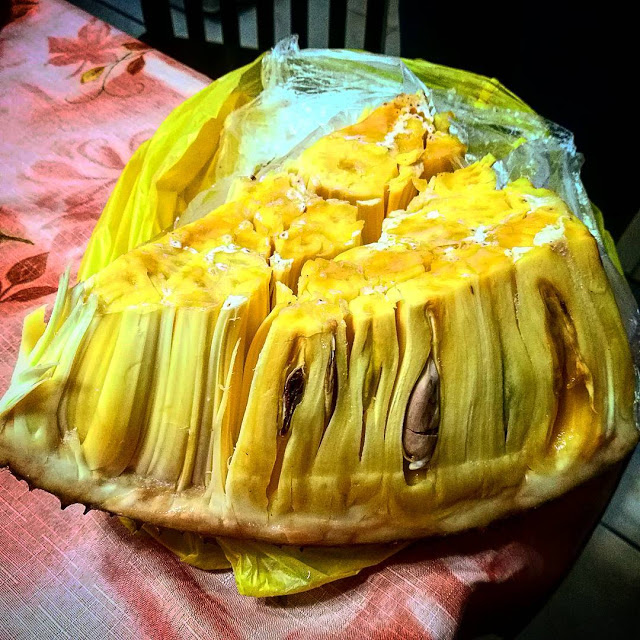 One of the unique fruits in the Philippines, Jack Fruit. 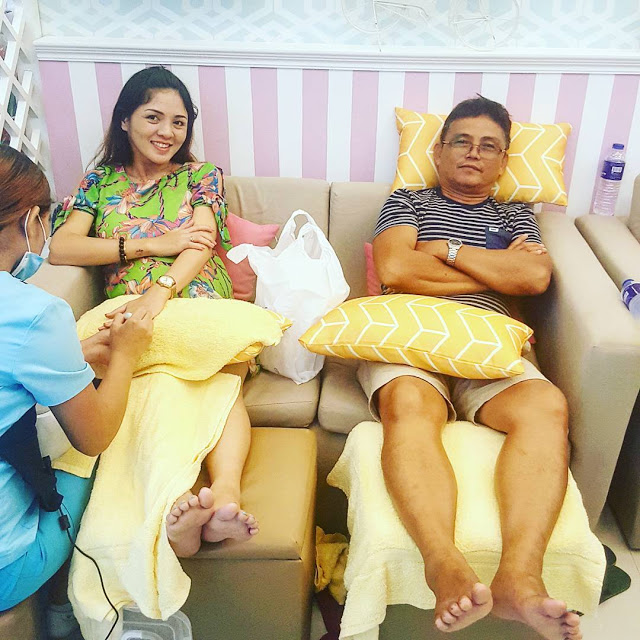 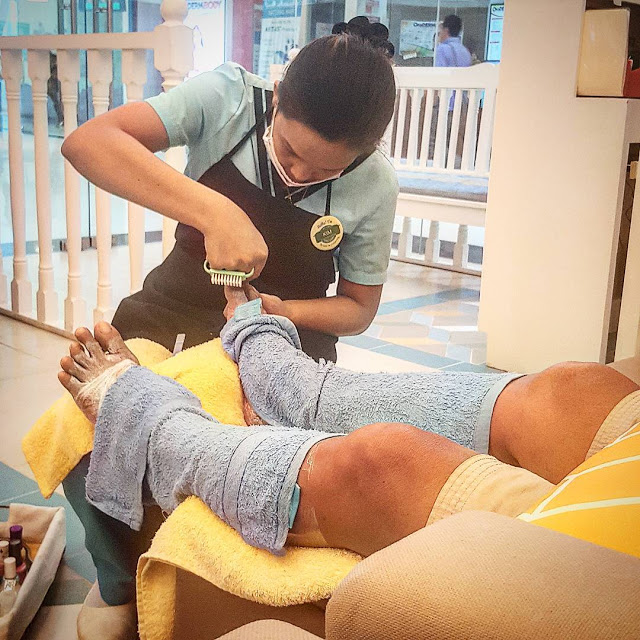